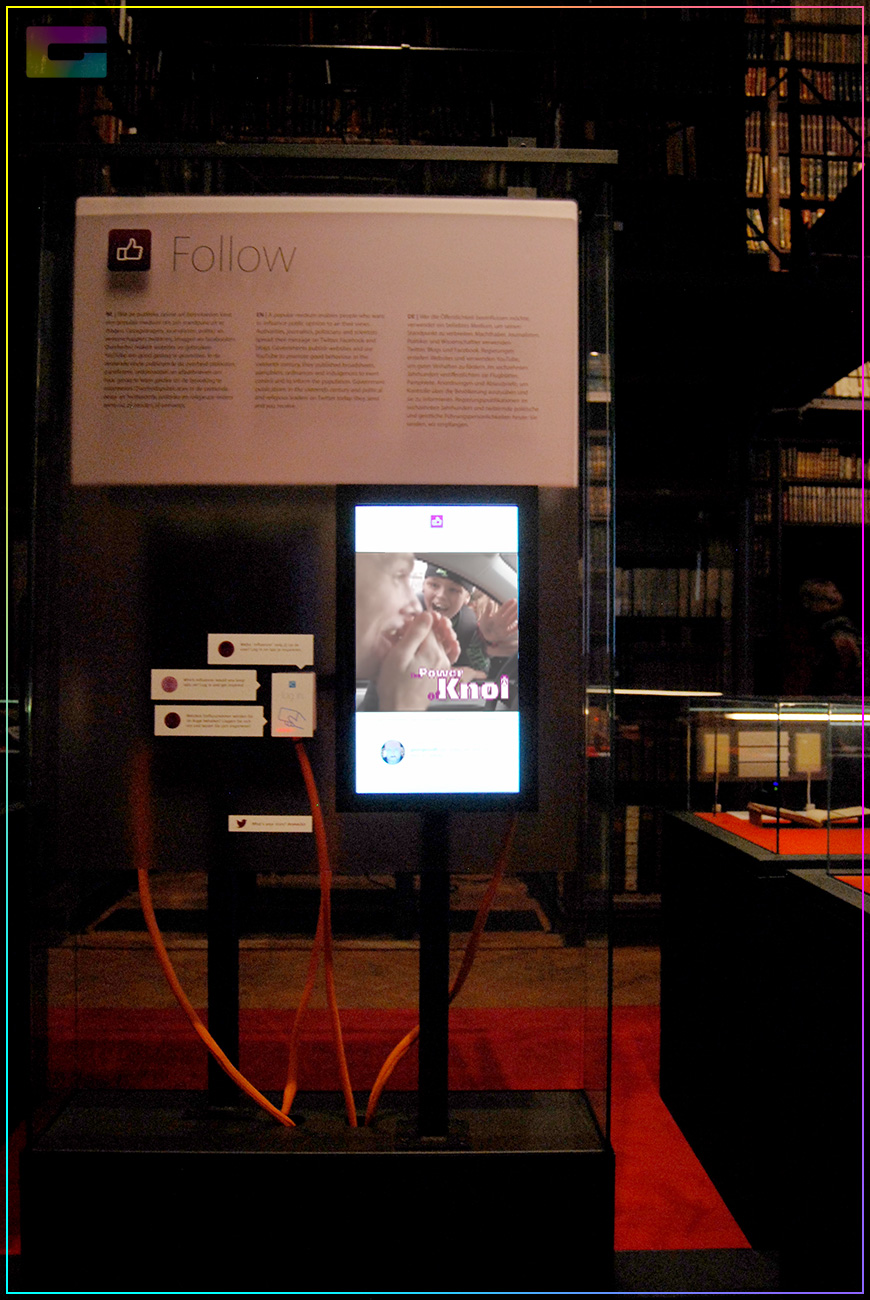 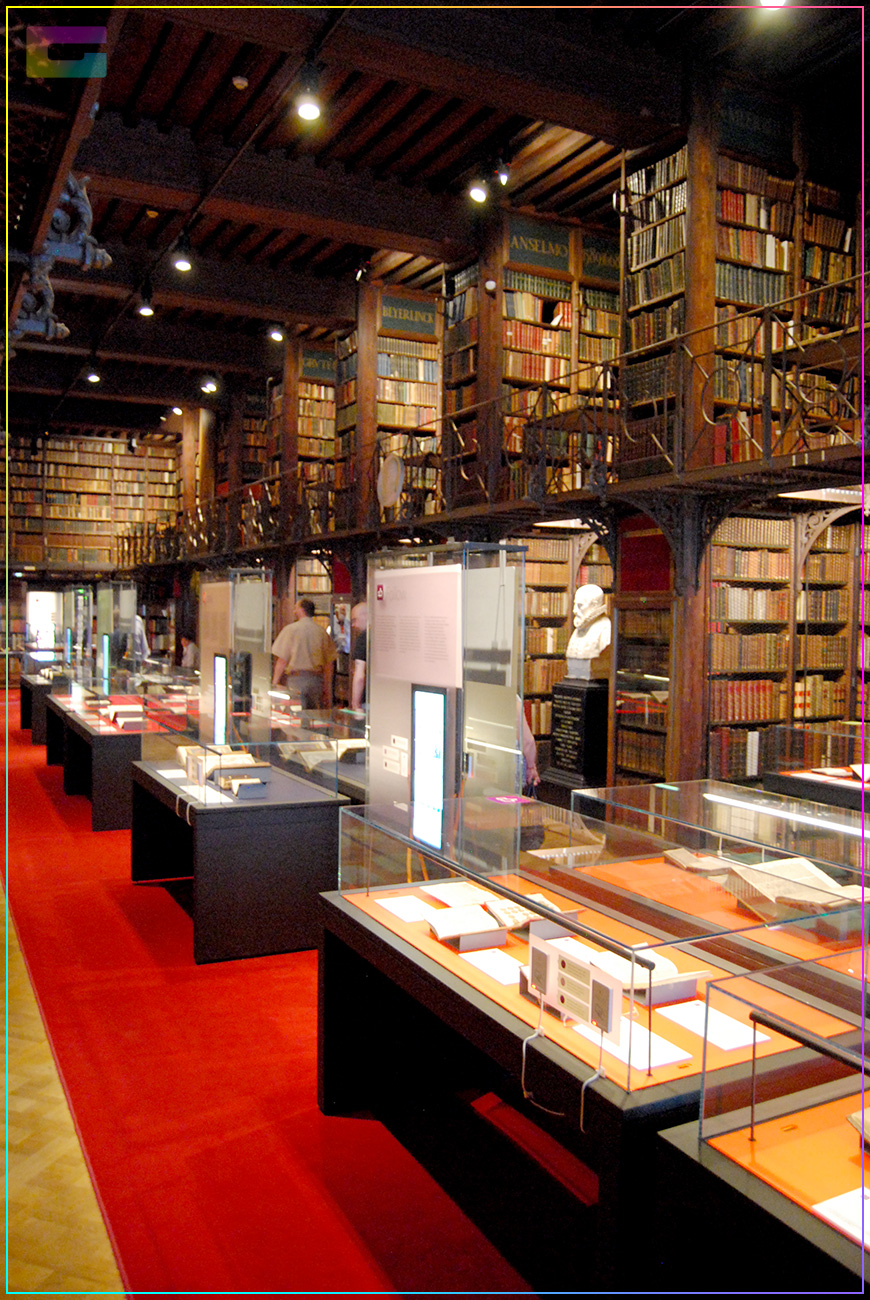 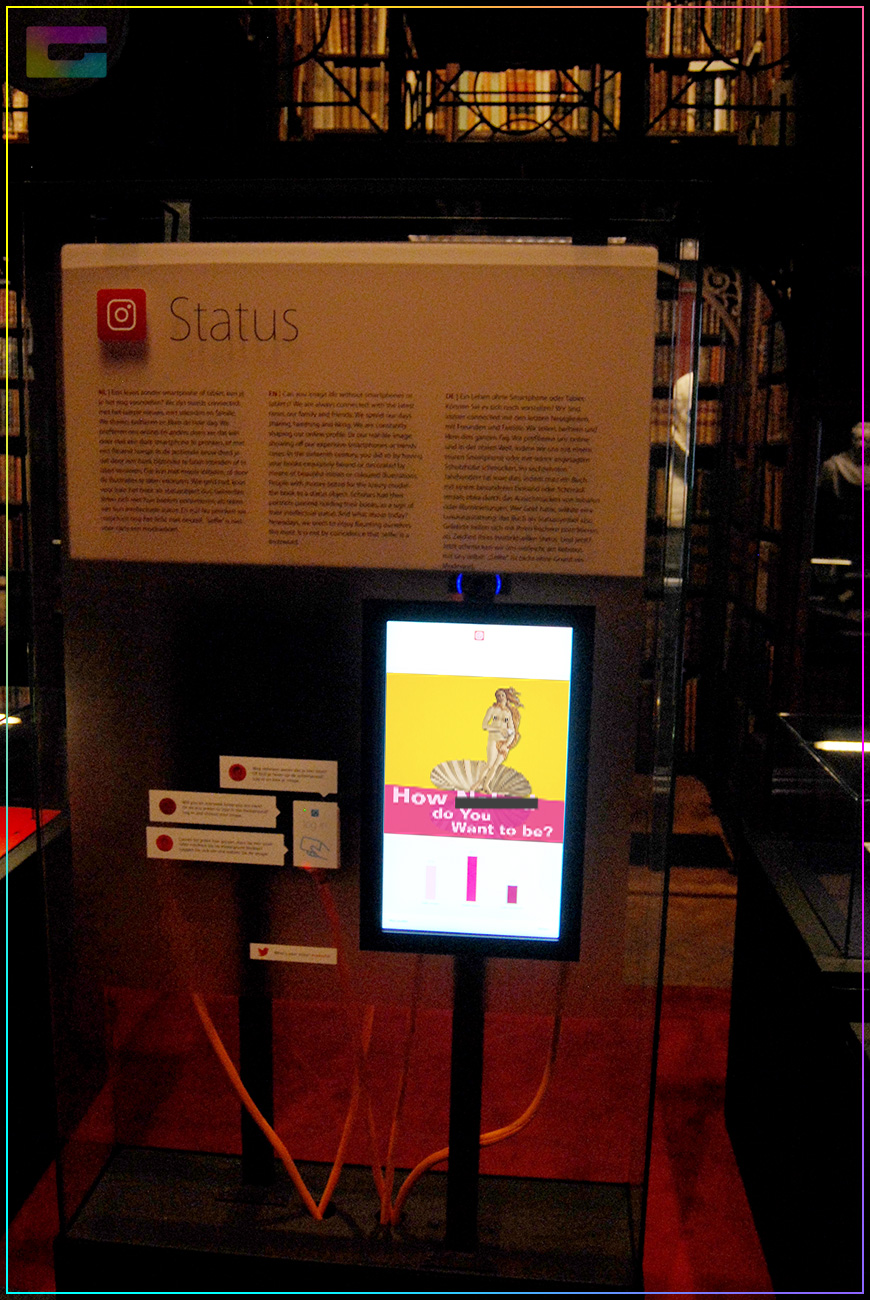 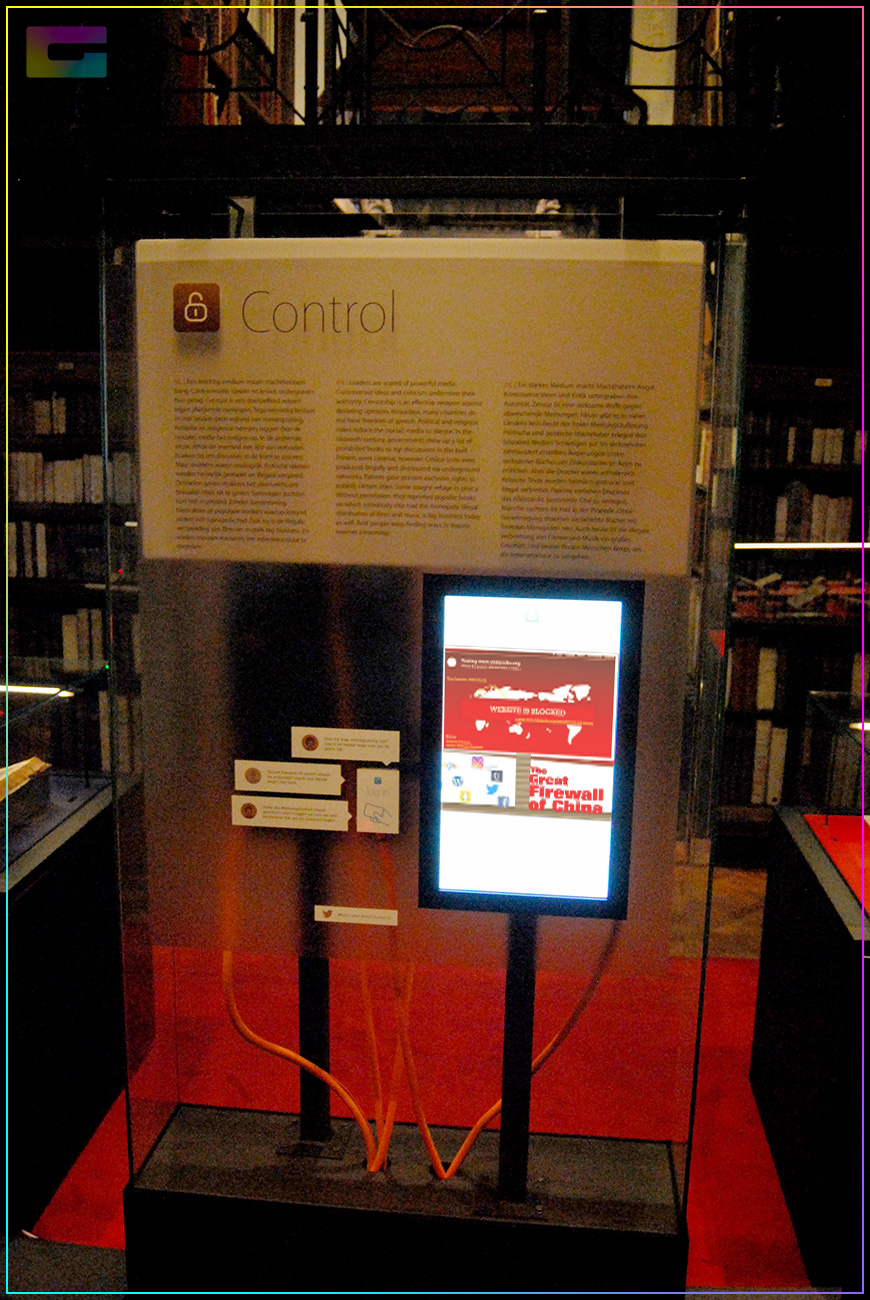 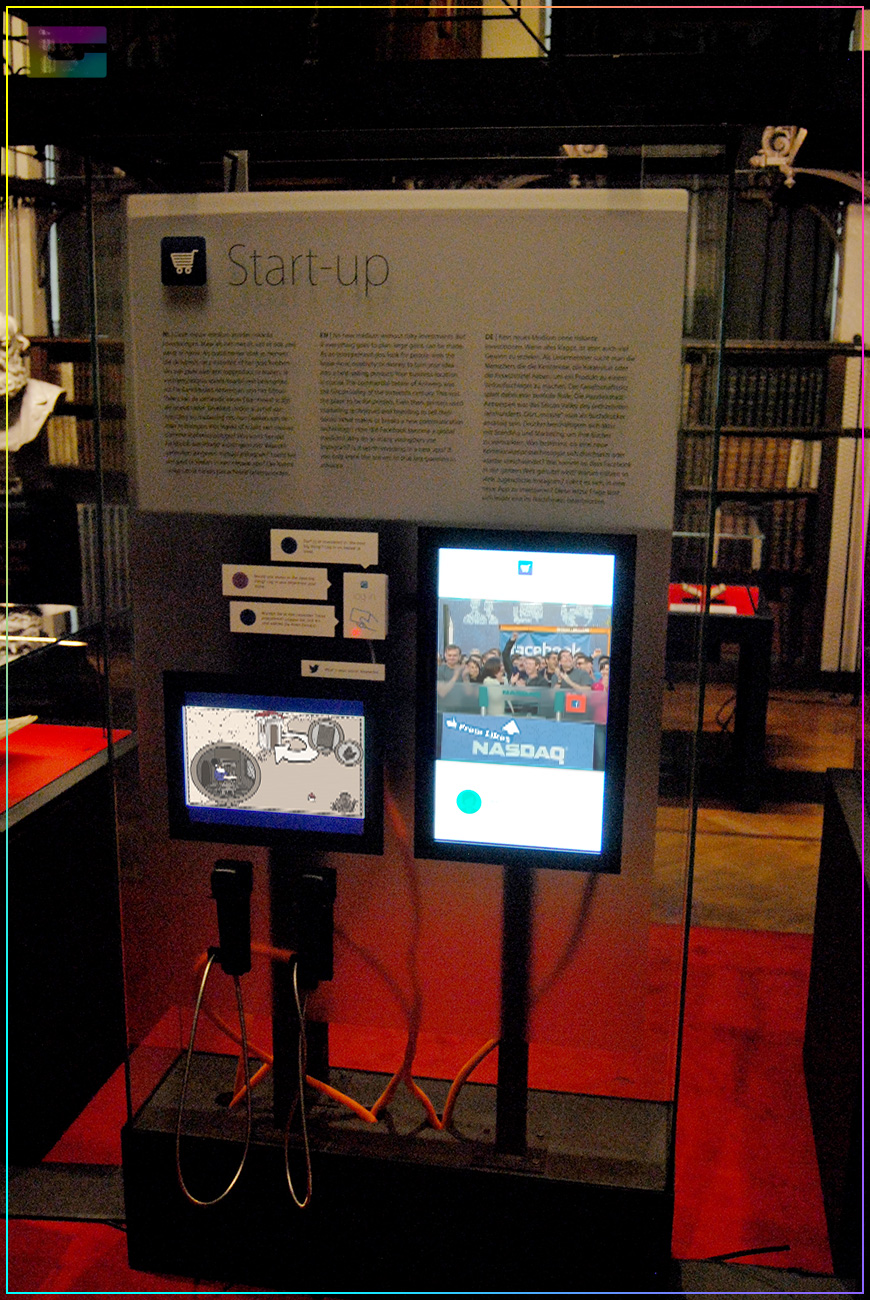 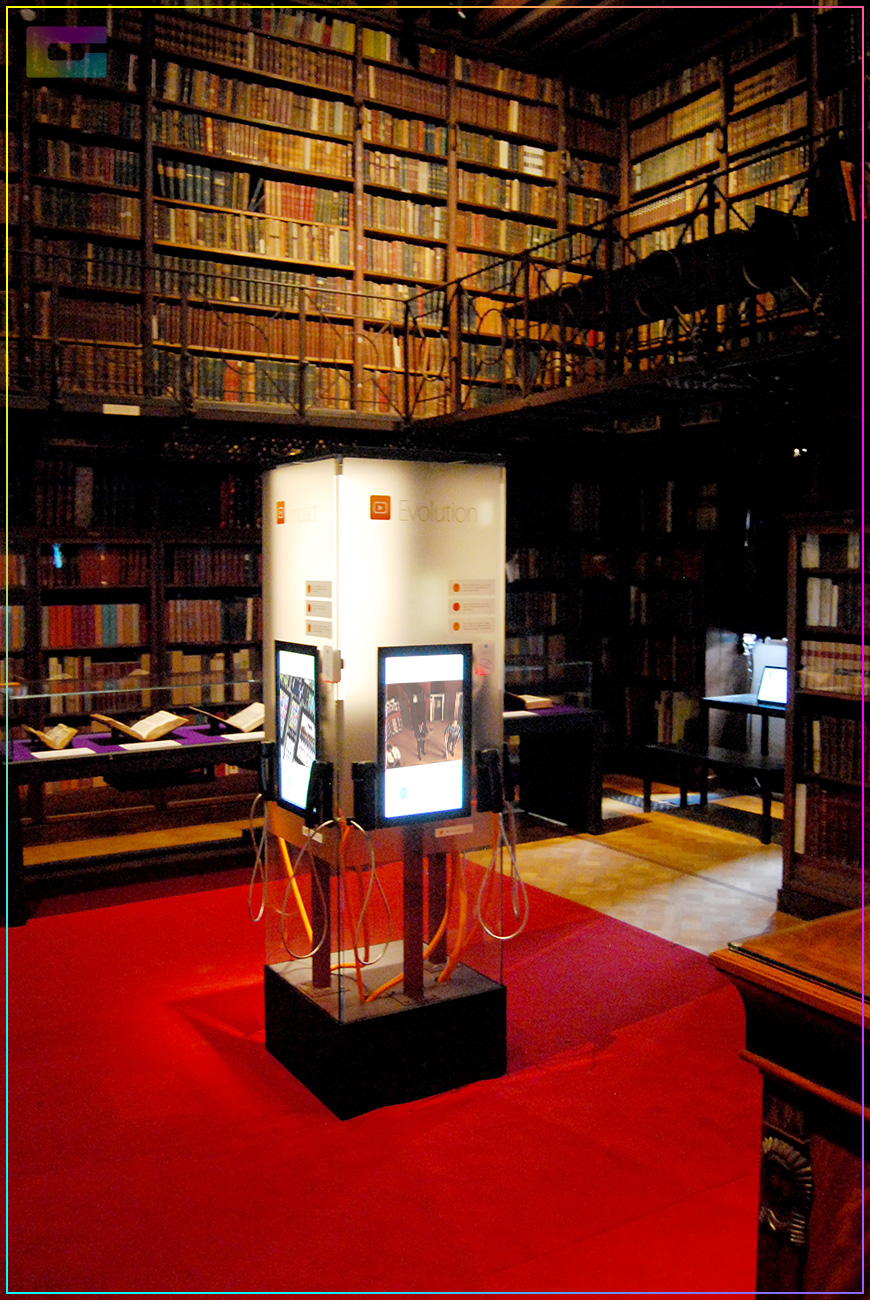 For the exhibition Conn3ct I was asked to help out with the video content.

The exhibition was about the introduction of a new way to connect to people. In the 16th century you had the new book printing methodes and in this day and edge you have social media like Twitter, Facebook and so on.

• First off I captured videos and edited them. They were used on the video walls throughout the exhibition. All videos had layers of text and motion graphics added to them.
• For all the different categories I was provided with vector graphics icons. I animated all the icons, so I could start all videos with the right category icon.
• The Conn3ct logo was animated too, so I could use them to start or end all videos.
• I also created screensaver videos that would play when the screens where inactive.
• In total I had to create more than a 100 video files in 3 languages.

The Conn3ct exhibition travels from Germany (Göttingen), the Netherland (Den Haag) to Belgium (Antwerpen and Hasselt). 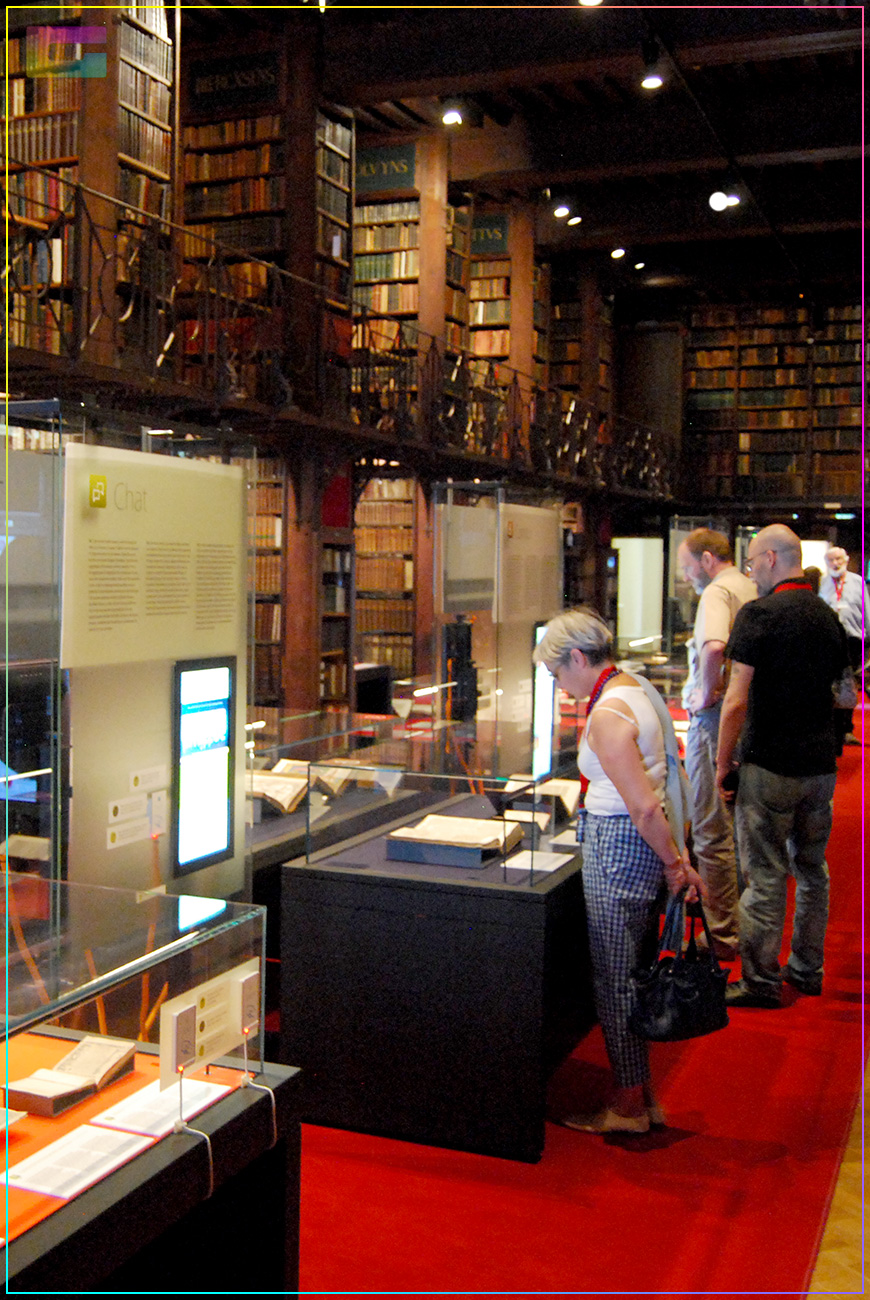 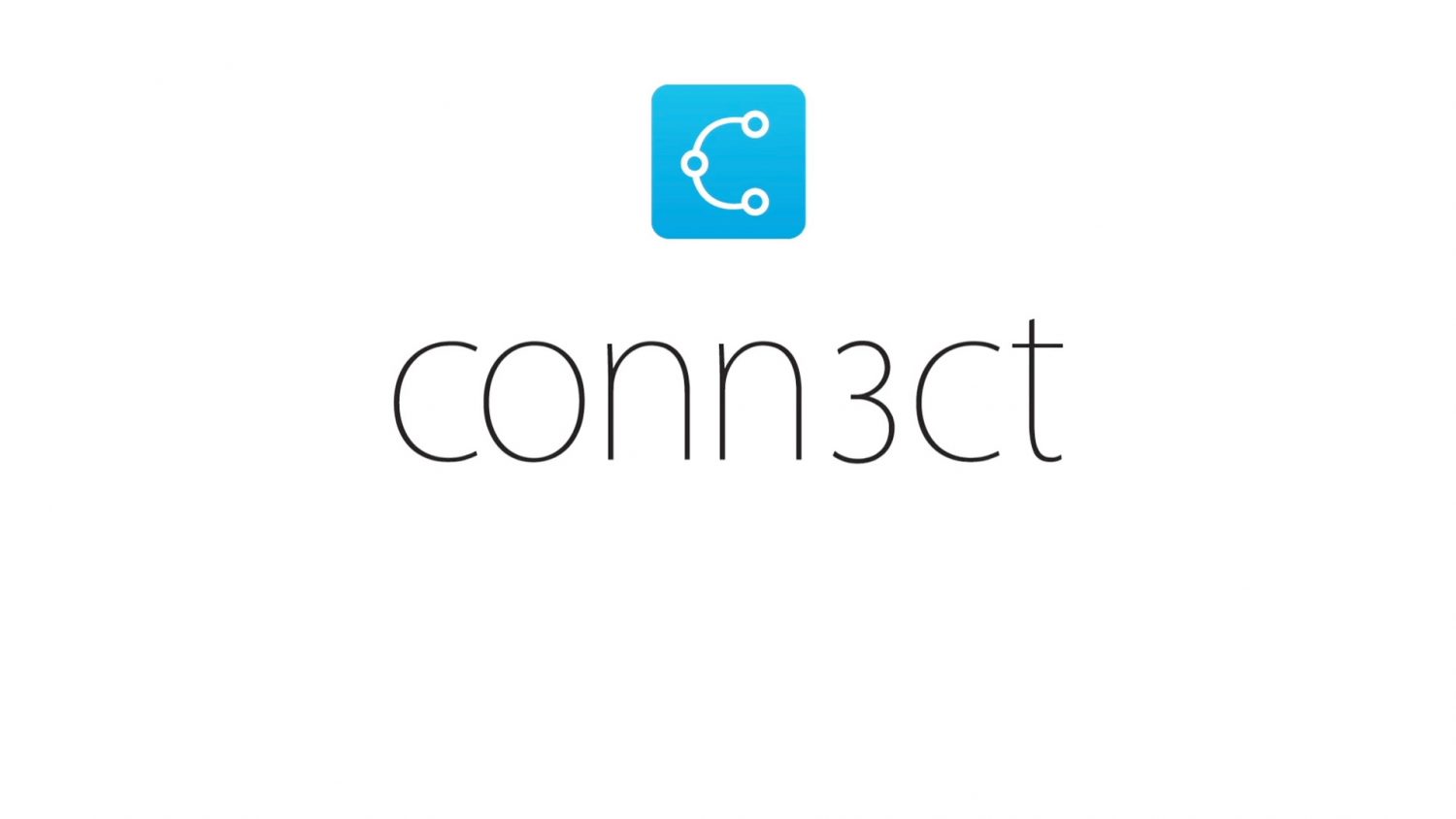 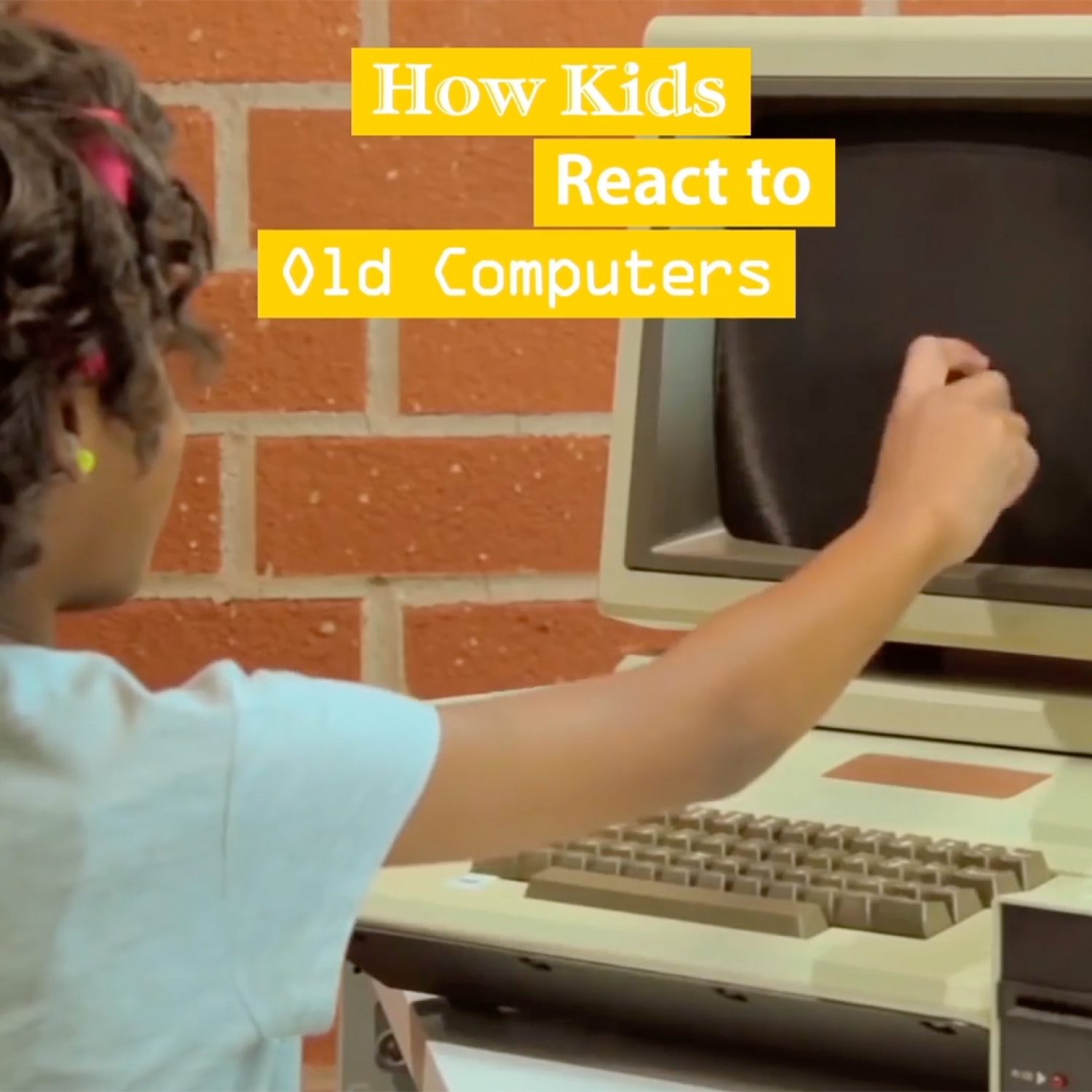 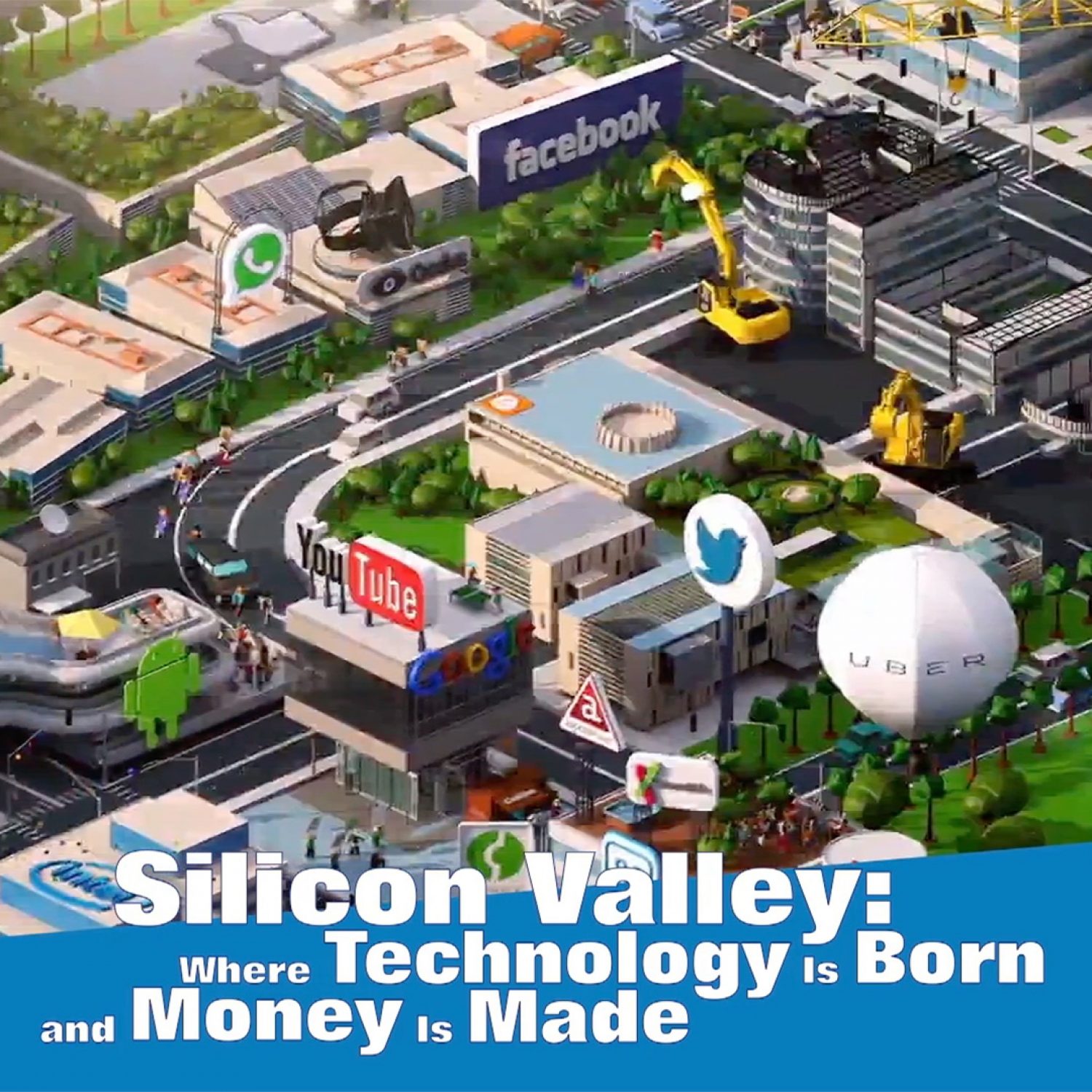 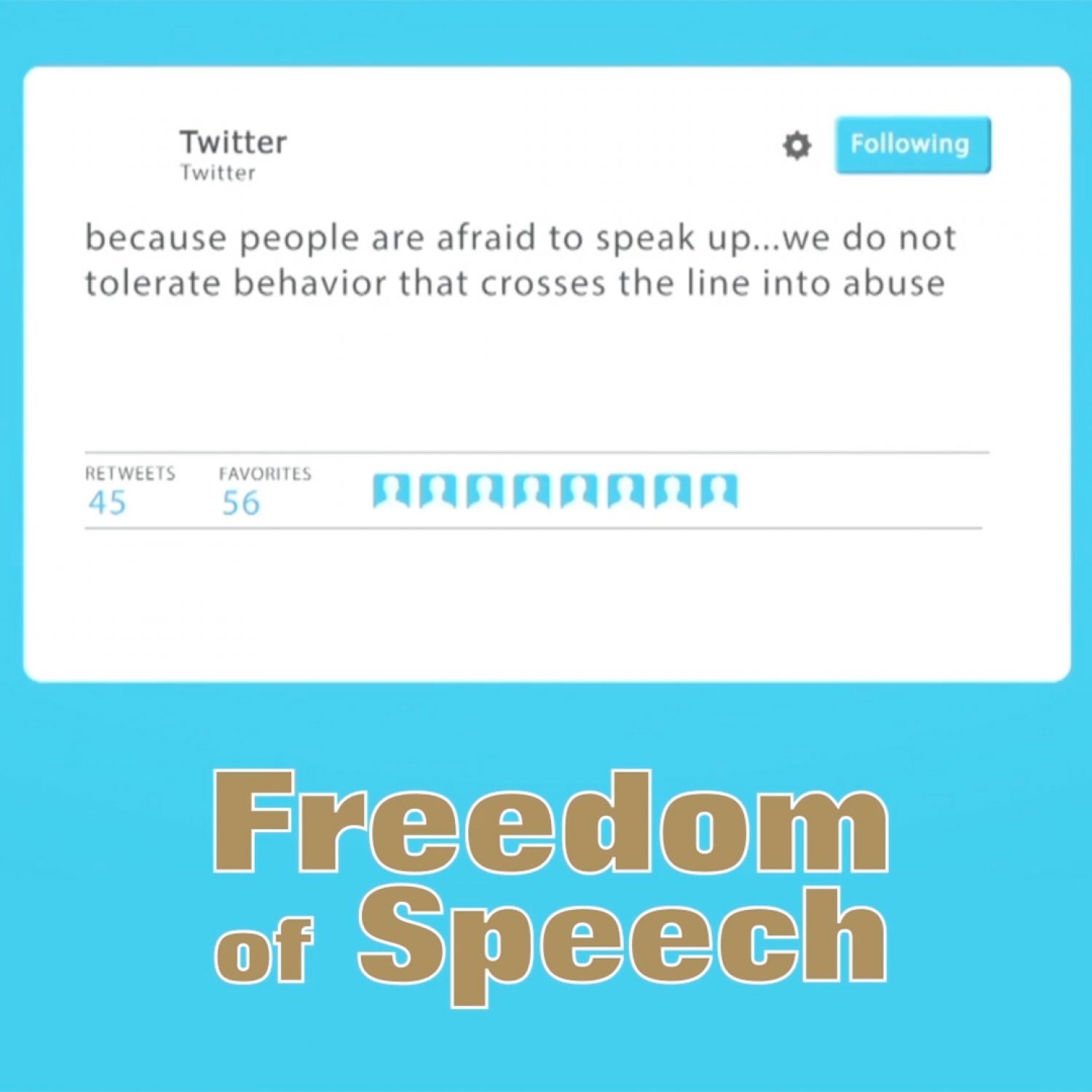 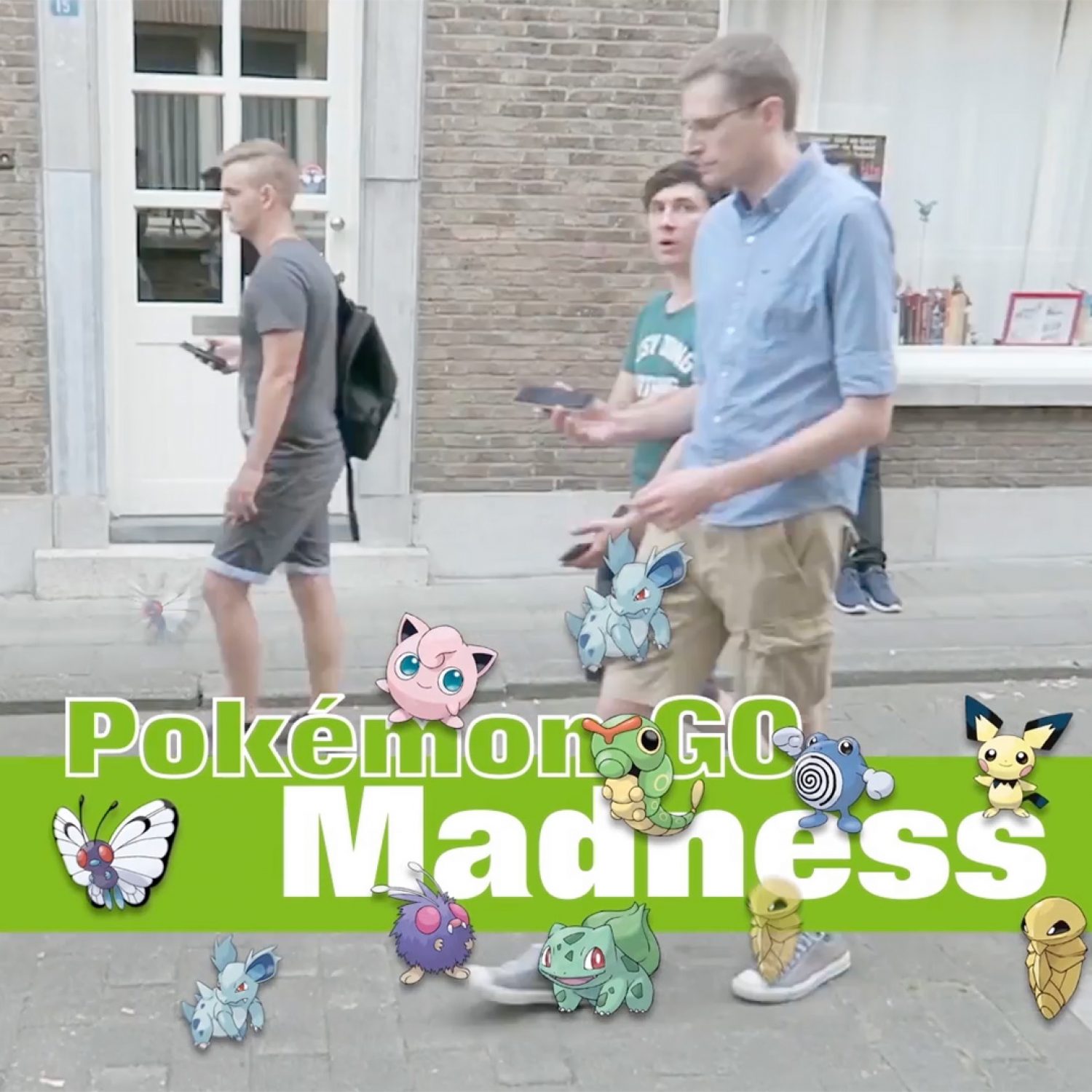 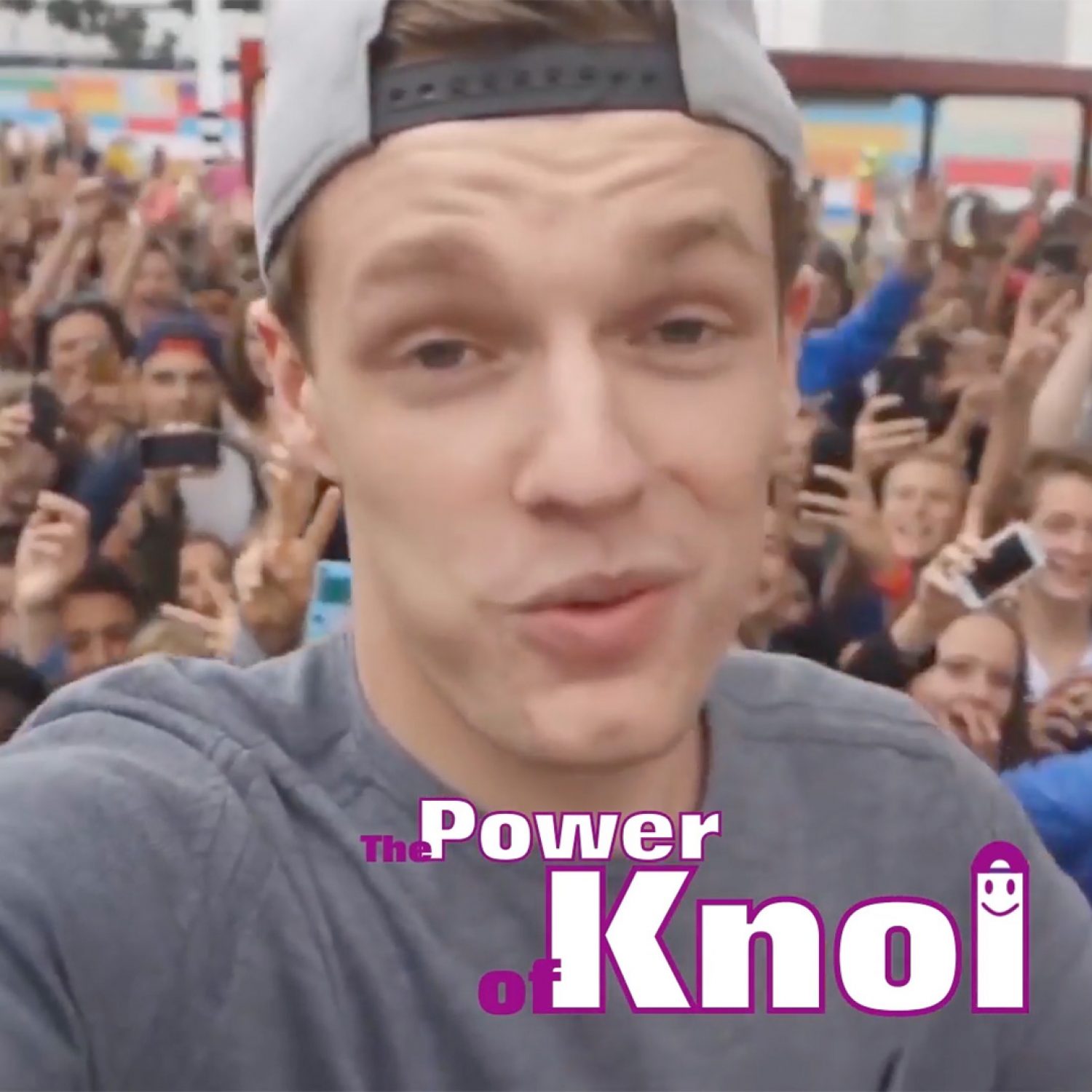 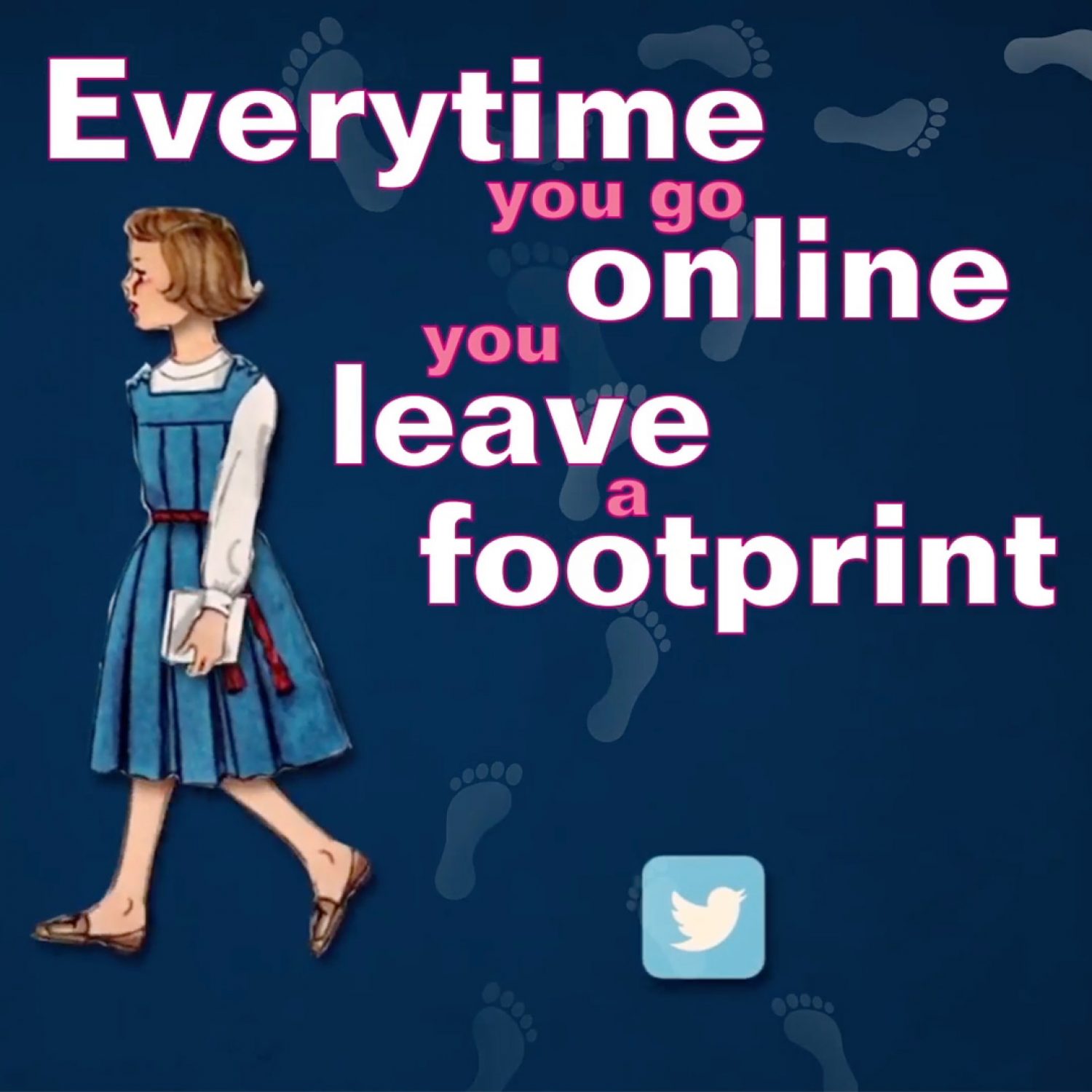 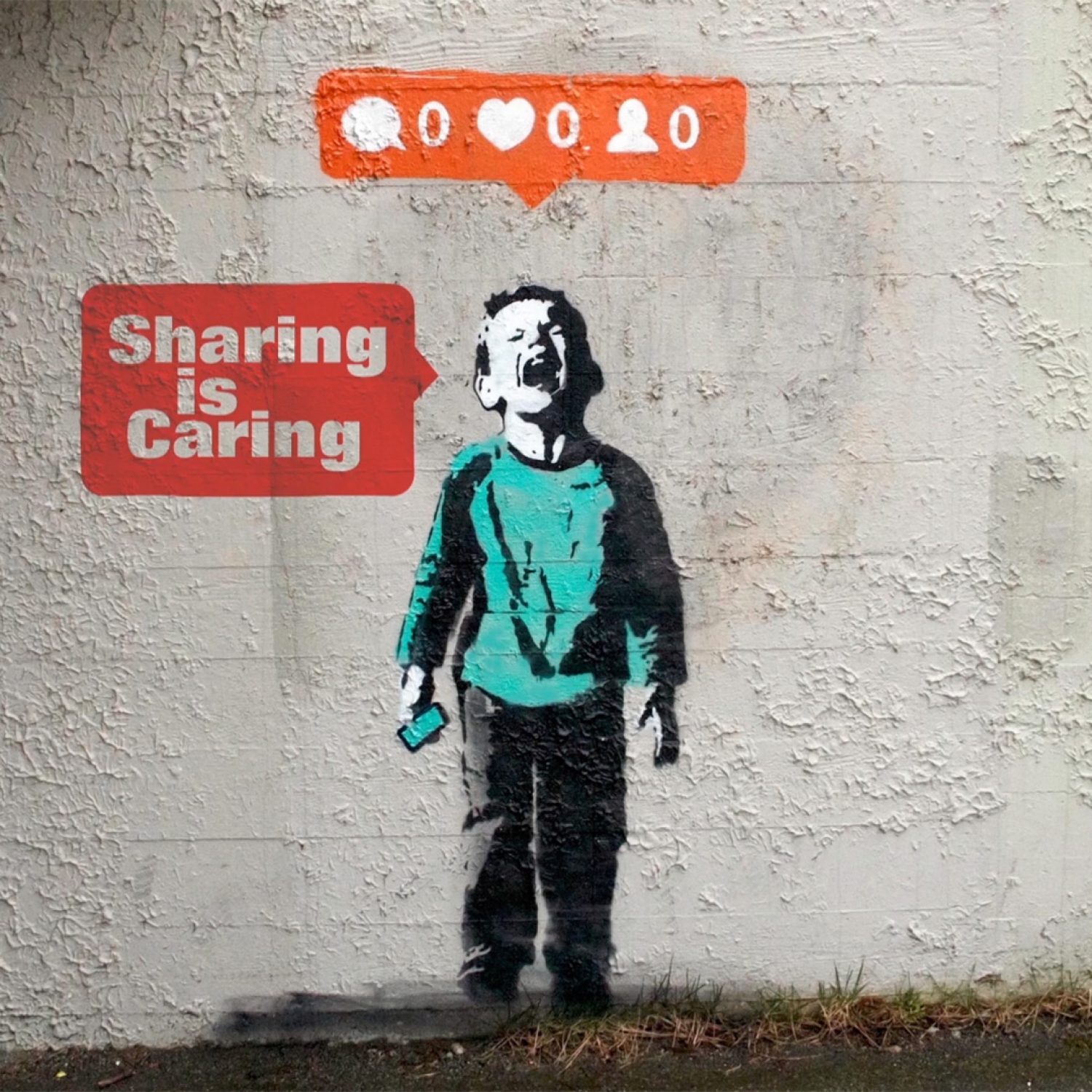 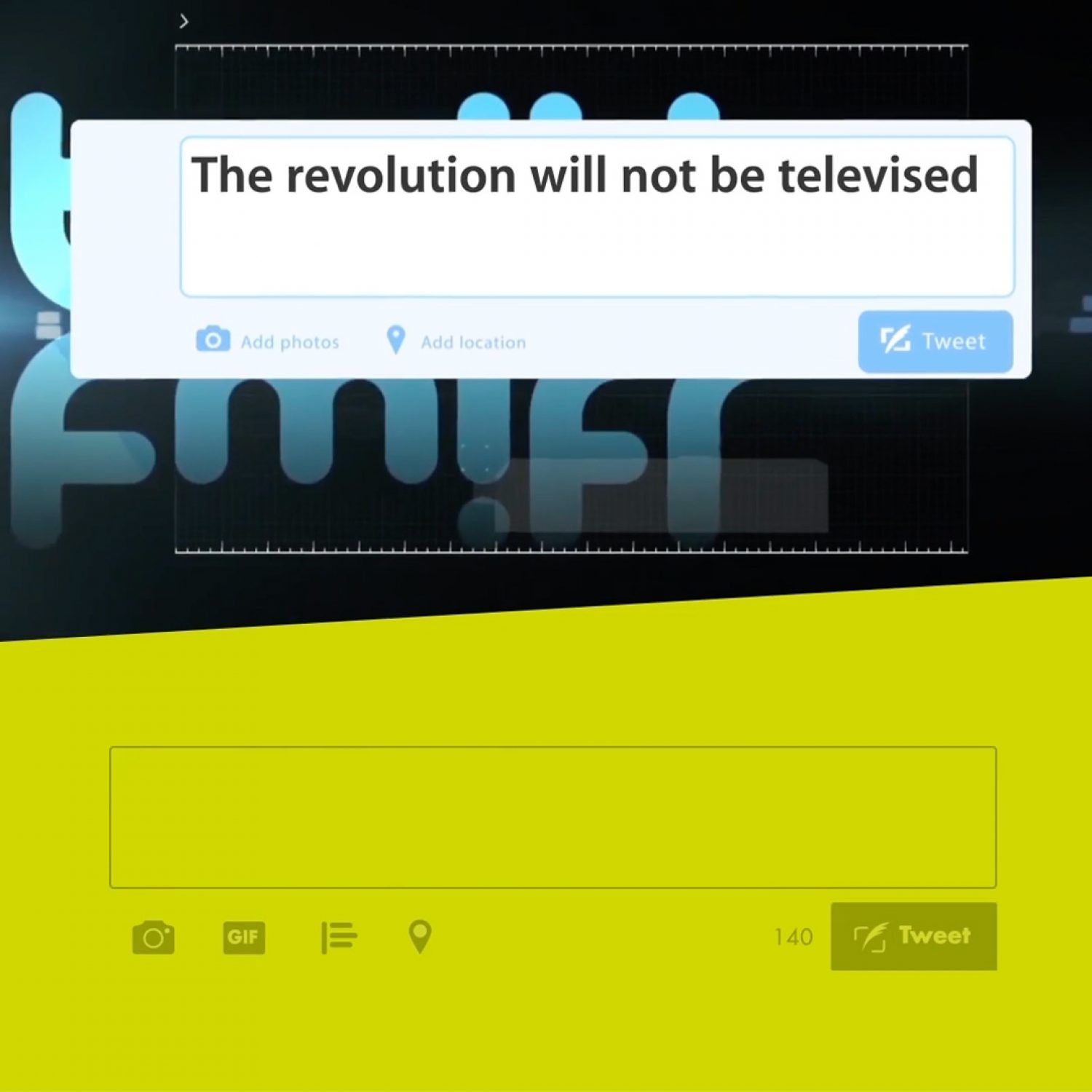 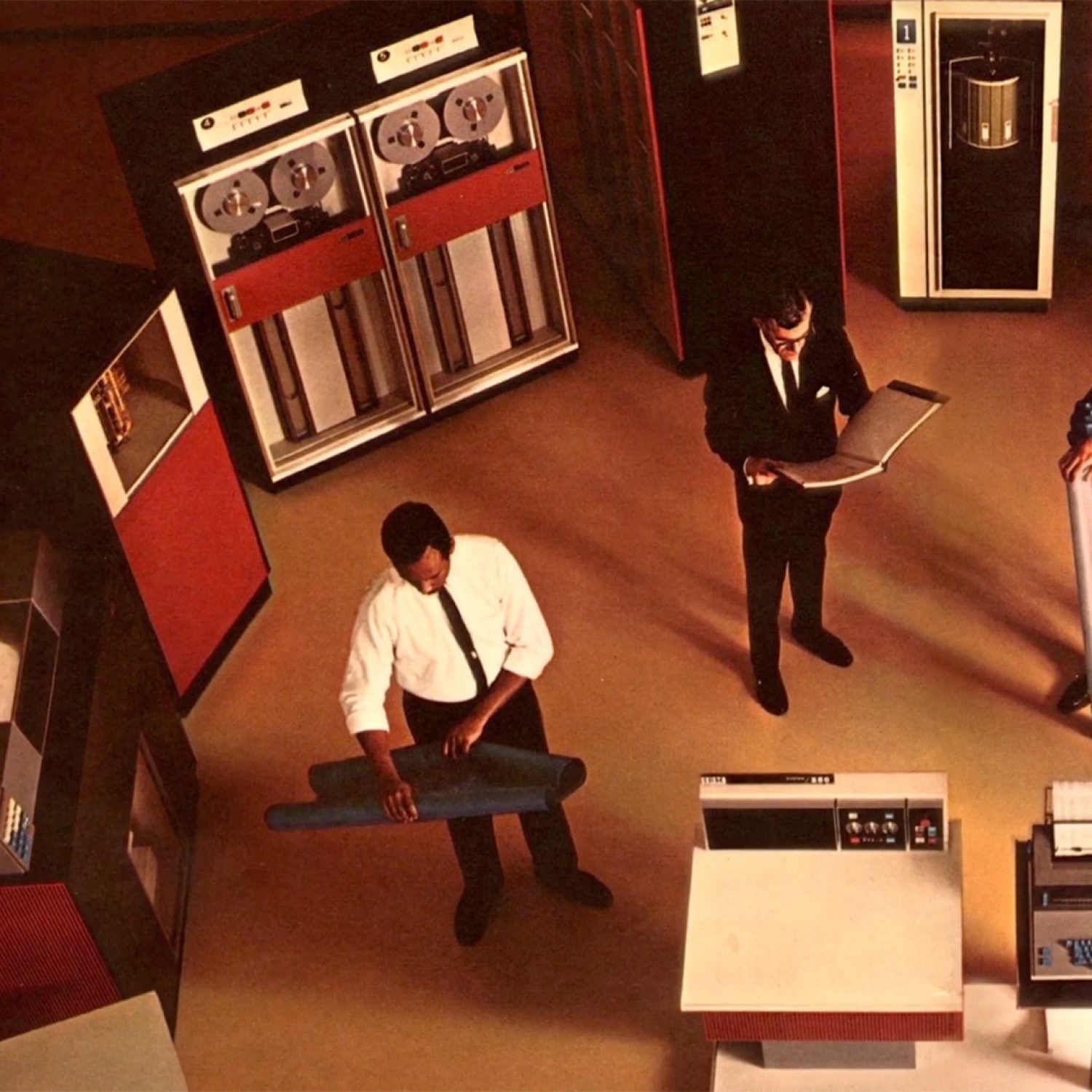